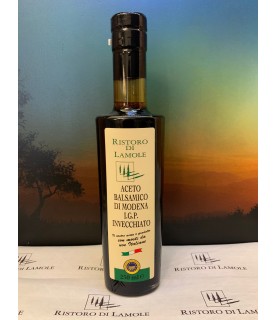 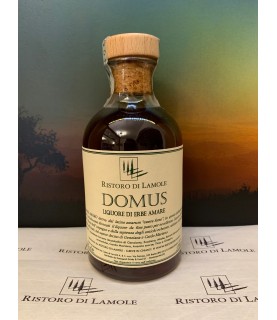 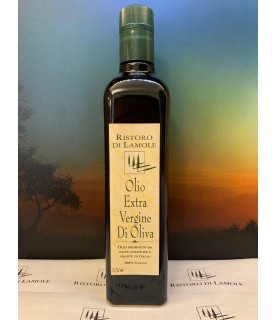 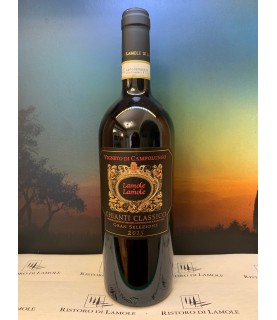 The company was founded in the 50s with the purchase of two farms (Isole and Olena) by Paolo de Marchi, freshly graduated in agriculture.

From that moment onwards, he began a work of territorial, geological and clonal study that has led the company to be a reference point for the great lovers of Sangiovese in the world, starting from Chianti Classico up to the noble "Cepparello", the best interpretation of Sangiovese in the Barberino Val d'Elsa area.

The winery has also developed a series of labels under the name of "Collezione de Marchi" produced with Syrah, Cabernet Sauvignon and Chardonnay respectively. 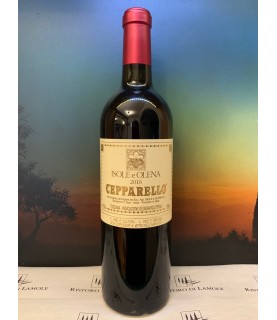 The Sangiovese par excellence of the Val d’Elsa, produced with the best company vineyards, takes its name from a small stream at the bottom of the valley. Produced in the early 80's, it has always given versions with a very high stylistic level, which have made it one of the best Sangiovese in Tuscany, it gives us intense and energetic sensations that...